For Raju the bear, every day was filled with sadness.

With a rope strung through his nose controlling his every move, Raju was forced by his owner to “dance” on the streets of India to earn tips. 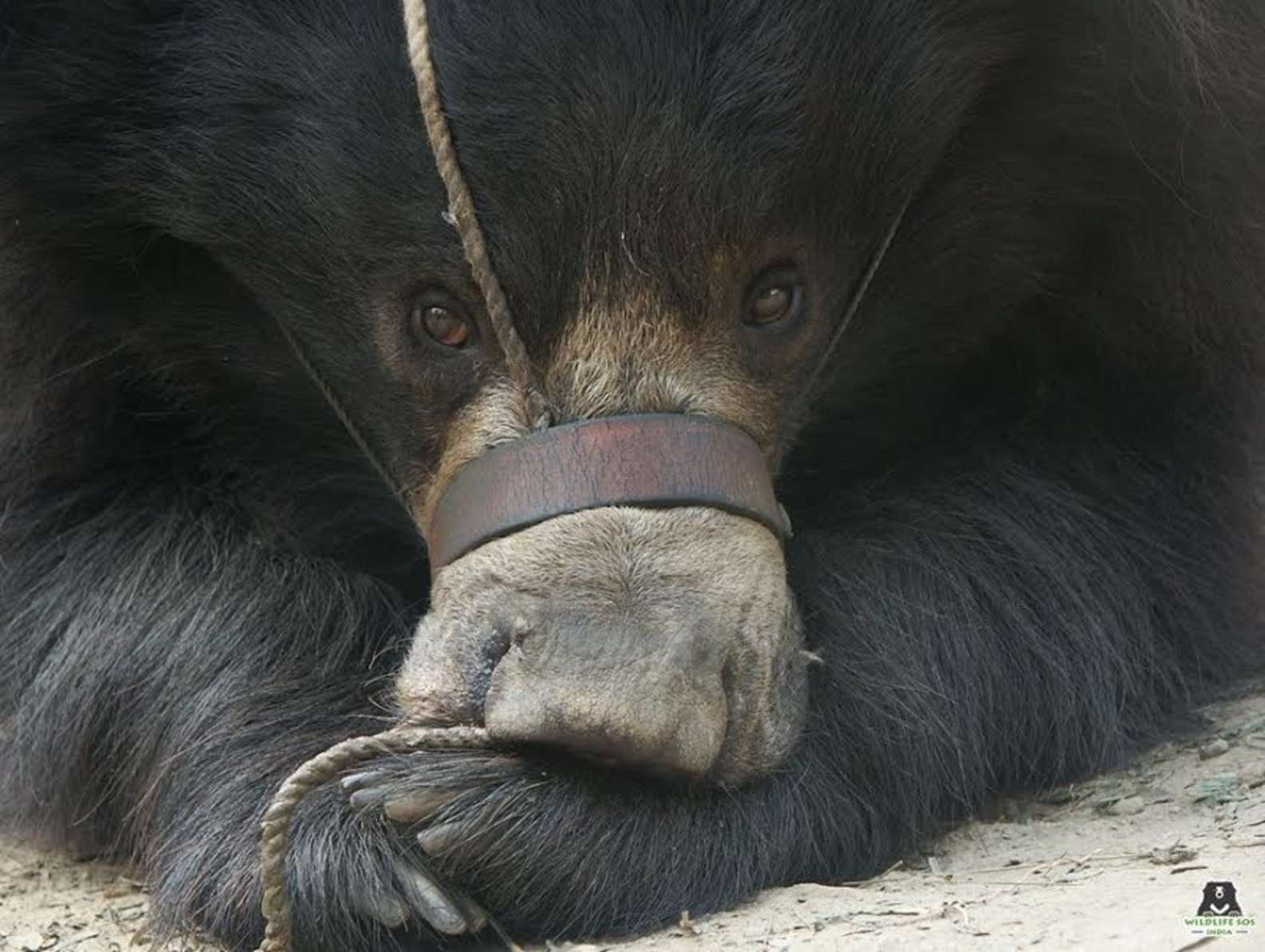 To passersby, it looked like he was dancing — but Raju was really just squirming in pain as his owner pulled the rope back and forth like a cruel puppeteer.

This was the life of Raju and countless other sloth bears on the streets of India, where the practice had been popular for nearly 400 years. As people began to speak out against the neglect, the practice was outlawed in 1972, and wildlife protection groups worked to rescue the bears one by one, cutting their ropes and ending their torture.

But Raju was still trapped — until Wildlife SOS found the bear and brought him to safety in 2009.

He was the only endangered sloth bear who was left in the industry, marking the historic end of the illegal practice in the country. 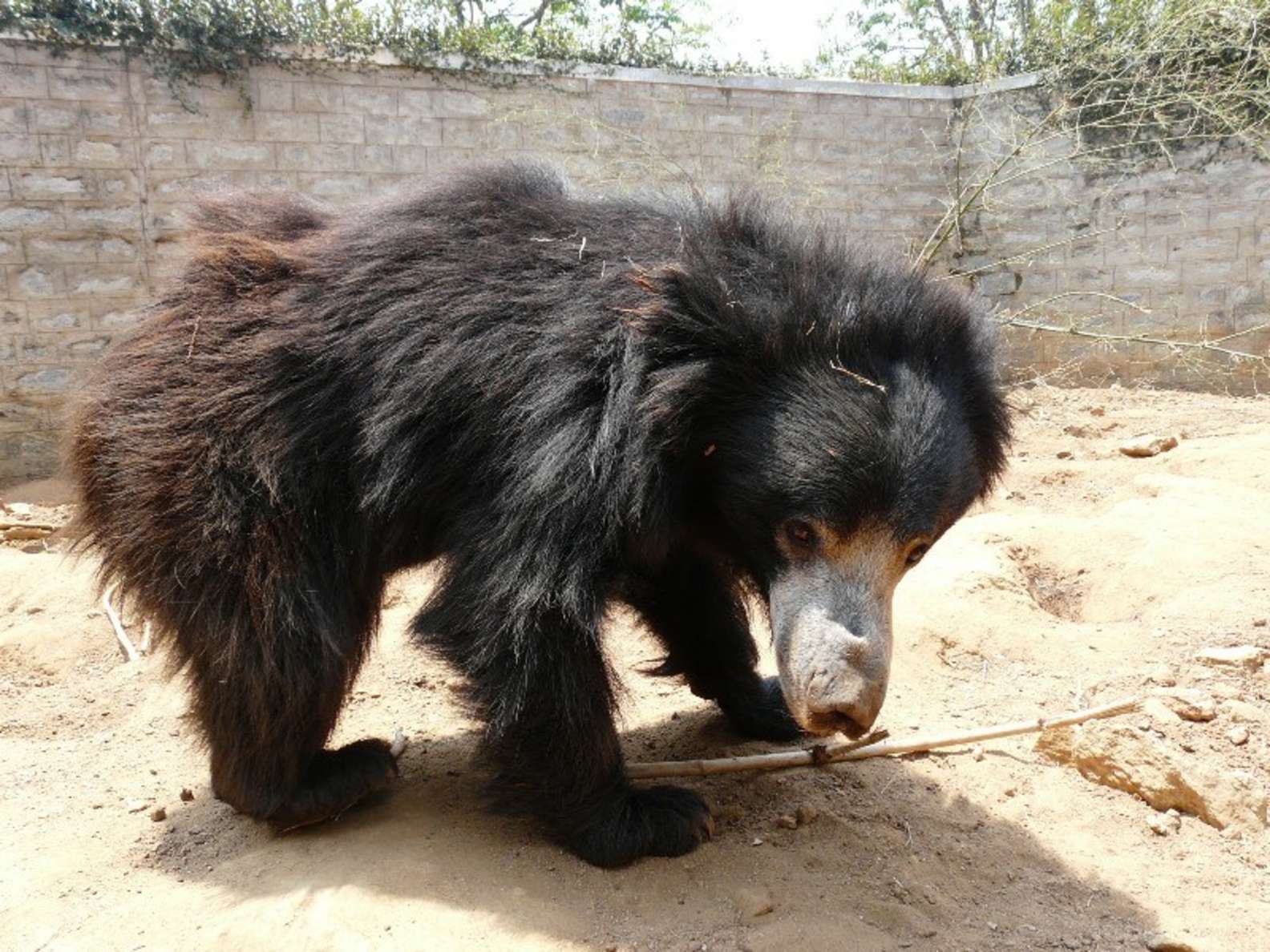 Sixteen-year-old Raju has the greatest life now at the Wildlife SOS Bannerghatta Bear Rescue Center — but his rescuers will never forget the heartbreaking neglect he survived. 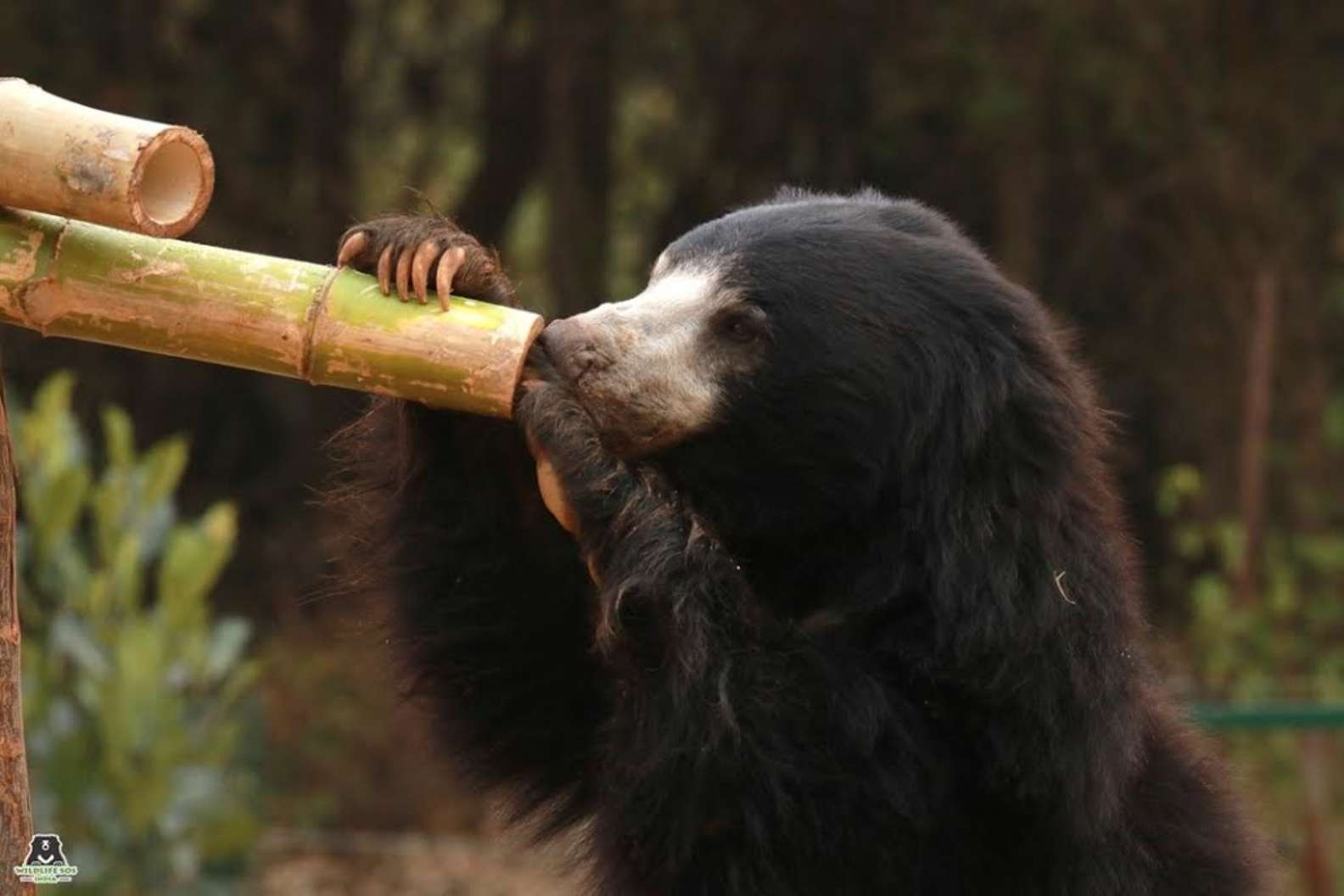 “The scars on Raju’s disfigured muzzle and several missing teeth act as a constant reminder of the cruelty inflicted upon hundreds of innocent bear lives, all in the name of the dancing bear practice that was once prevalent in India,” Geeta Seshamani, cofounder of Wildlife SOS, said in a statement. “However, Raju turned out to be a bear of extraordinary emotional strength and character, despite everything he had been through in the past.” 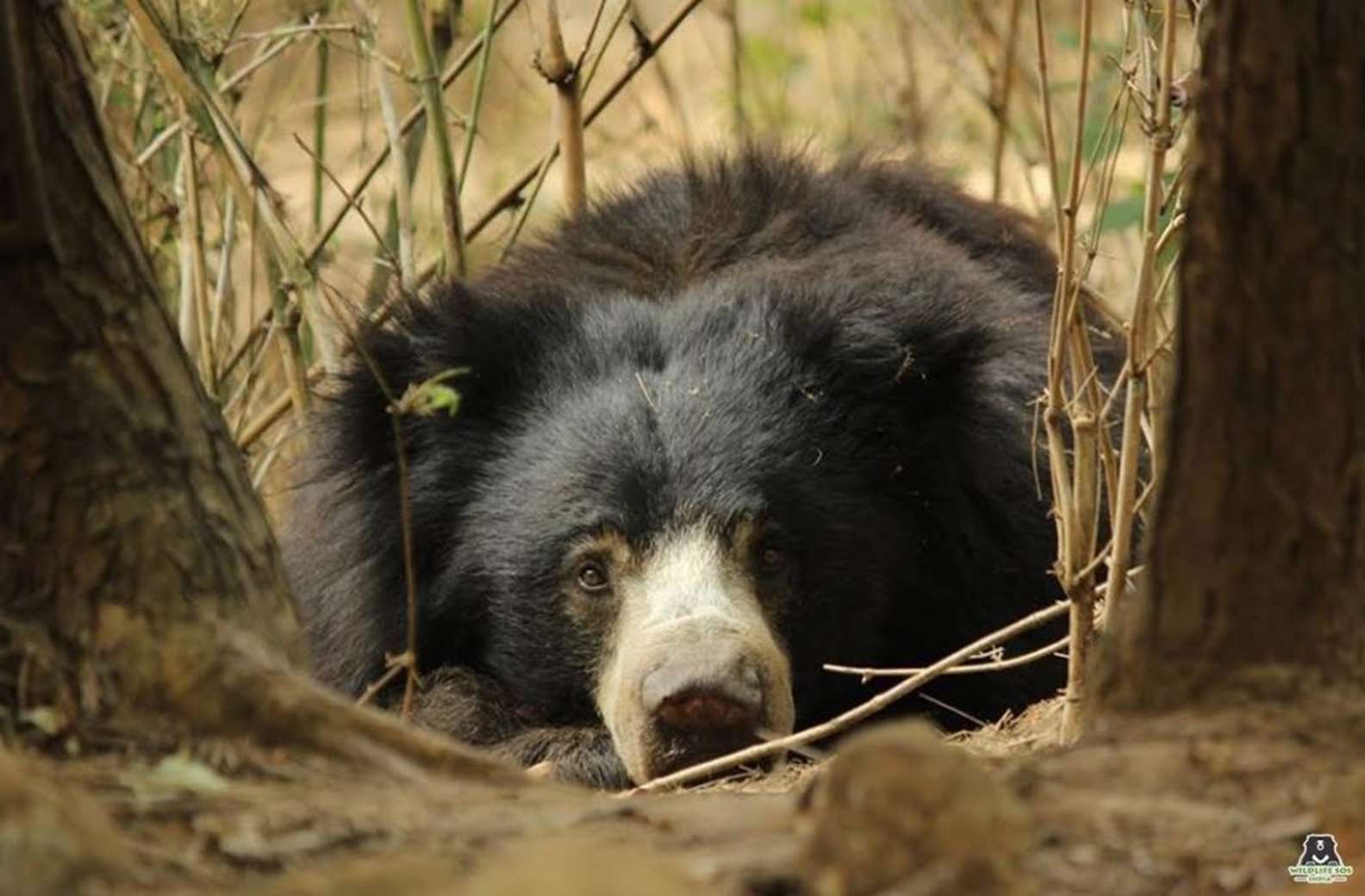 This year, Raju is celebrating his ninth year of freedom at the sanctuary, where he lives alongside hundreds of other bears. Instead of living in pain, he spends his days foraging for snacks, climbing trees and laying in the sun.

The journey here hasn’t been easy — but Raju has finally found peace, thanks to his rescuers. 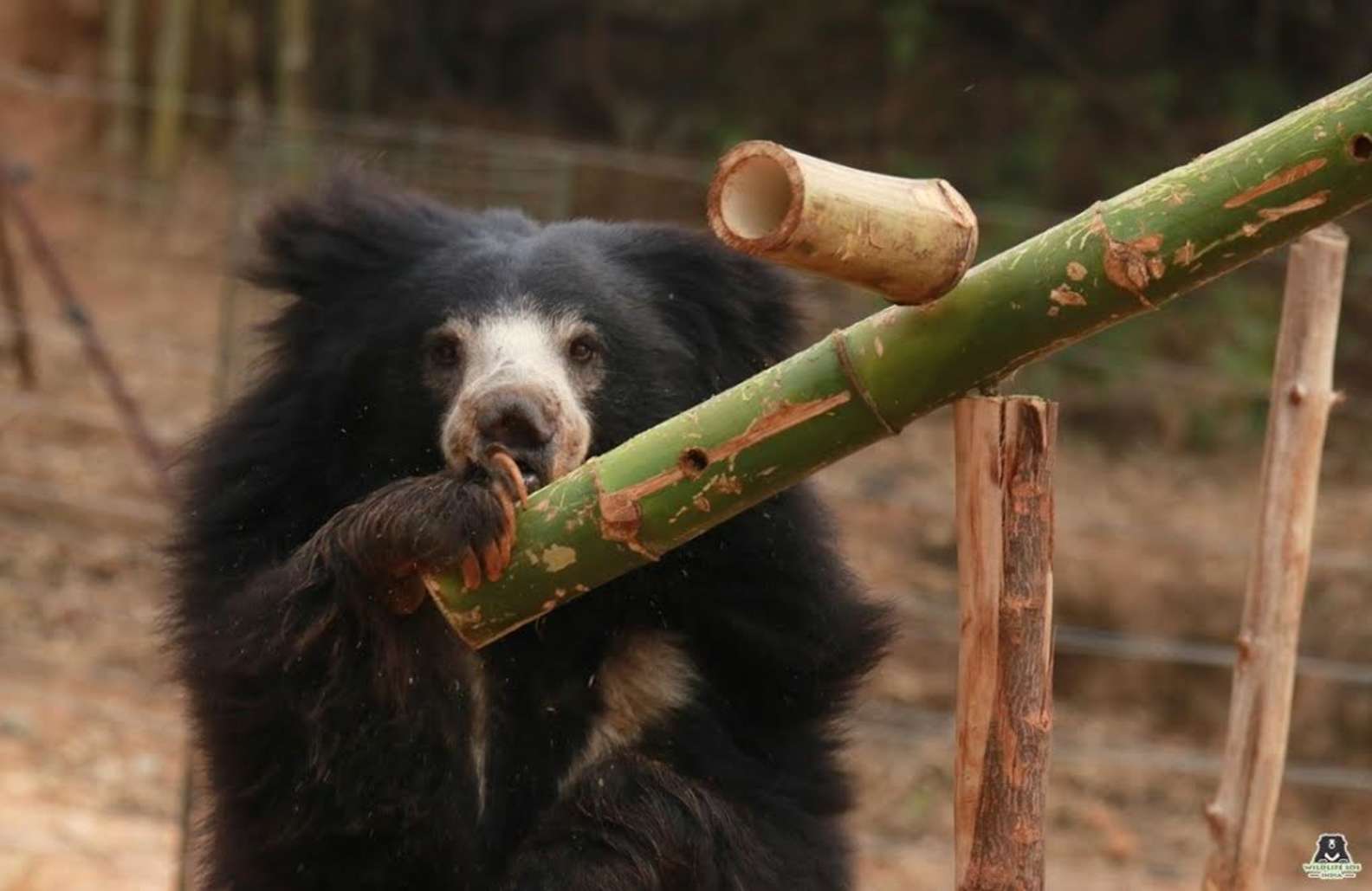 “Over the years, we have watched Raju grow and transform into a strong and spirited bear,” Dr Arun. A. Sha, director of the rescue’s veterinary operations, said. “It has been a great journey for all of us, from the place where all hope seemed to be lost to this little haven where Raju and hundreds of other bears have found a home and their freedom.”