Mama bear was spotted crossing Rowley Street on camera. Because of that, a lady filmed a video while stuck in traffic. This was a sight to behold. It looked like actual moms arguing with their children.

The mother is seen in the footage attempting to cross the road with her four pups. Crossing the road appears to be quite difficult. And that’s with four cubs. For this mom bear, it was a nightmare. The naughtiest cubs were the third and fourth. Mama bear was given a hard time by them. It was difficult to get them together. They certainly forced her to travel back and forth on the highway.

Applause, on the other hand, for the individuals stuck in traffic at the time. They were really patient as this mom bear was in a tumultuous position. 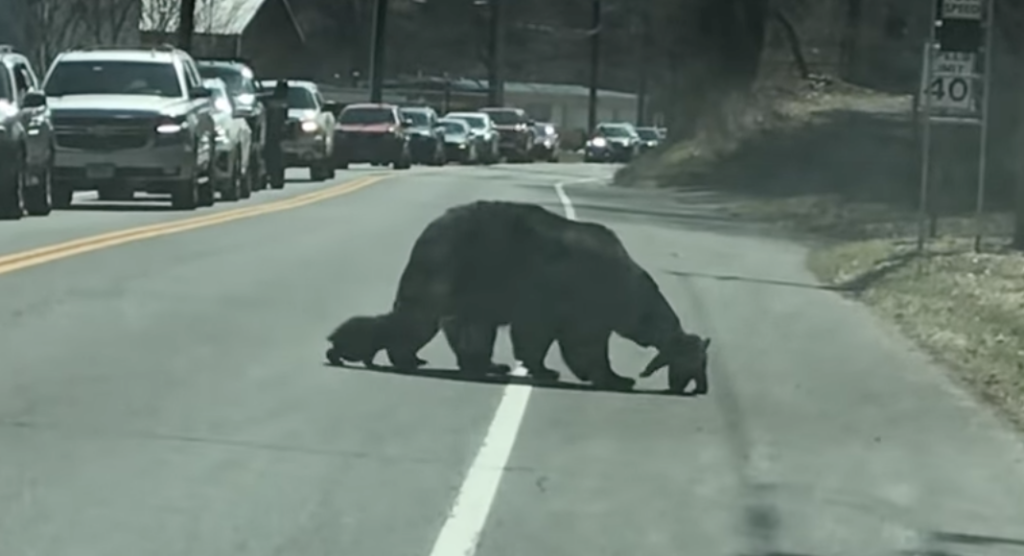 On Facebook, the Winchester Police Department also shared a video titled “Cautious Bear Crossing.” They acknowledged the individuals stuck in traffic in that post. They also issued a warning, stating, “The weather is getting nicer, and the animals is out to play!” 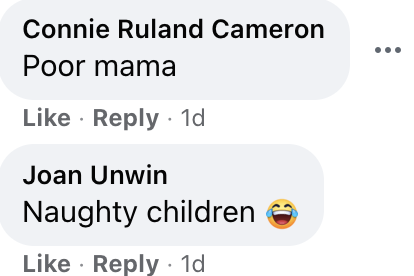 Every news channel has also been rebroadcasting this footage. Mama bear and her cubs became instant celebrities. On Facebook, the video received 3.4 thousand likes and 8.3 thousand shares. Furthermore, the reaction to this film has been incredible.

As a result, the most amusing aspect is that human moms are bonding to this bear mother. One of the other mothers chimed in, empathizing with this mother and admitting that traveling with children is tough. A couple of them also expressed sympathy for her by calling her “poor mom.” They acted as though they were concerned for the mother.

Finally, when the temperature warms, animals will become more active. Be cautious and avoid interacting with them!