Pigeons don’t get a lot of attention.

The ubiquitous rock doves have an undeserved negative reputation, as they are often referred to as “flying rats” due to their prevalence in cities and acidic droppings.

However, one particular pigeon is changing people’s perceptions of these animals. 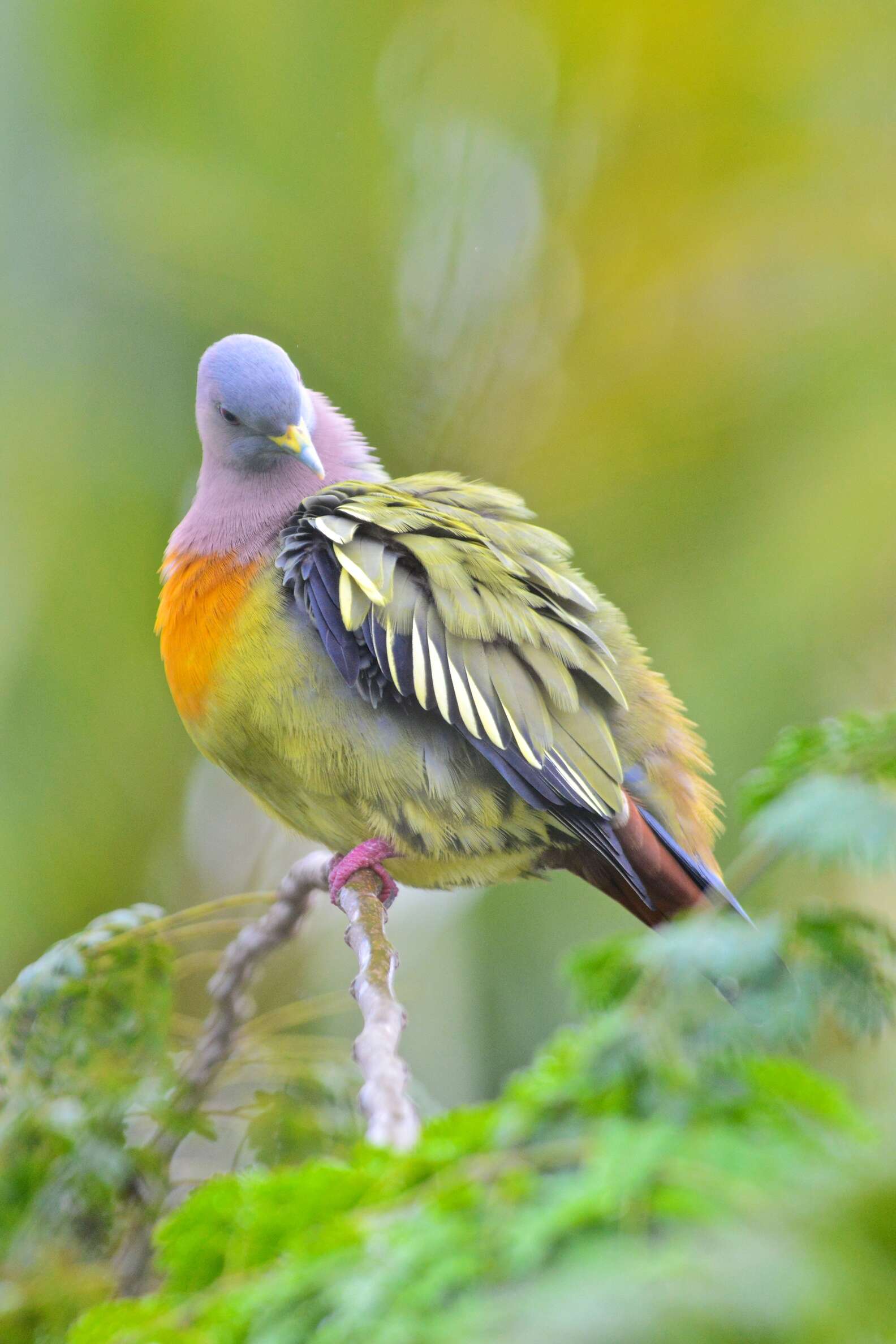 When compared to his city cousins’ bland brown, gray, white, and black plumage, the pink-necked green pigeon shines out.

have u ever seen such a beautiful pigeon ? pic.twitter.com/9PArpmeUSz

These rainbow pigeons stand out with their bright colors of green, blue, lilac, pastel pink, and yellow. In New York City, though, you won’t see them perched atop awnings.

This is pink neck green pigeons in southeast Asia in Vietnam. pic.twitter.com/eiTZBJQ3iO

This gorgeous pigeon is assisting people in appreciating the more muted grey birds they encounter on a daily basis.

The iridescent green and purple feathers on a city pigeon’s throat can almost make him look as attractive as “hot pigeon” in the right light.