When he encountered a cute kitten who required a lot of care and love, but most importantly, a family, a timid cat who was rescued while wandering in a house garden revealed his true self.

Jasmine Felder heard many meows coming from a tree in her yard one day, and she realized it was a homeless kitten. The mother did not consider if there was room in her family of four cats for another kitten, but just chose to have one.

“I was raised to take care of those who need me and, every time a cat walks through my door, I give them a home of their own and all my love.”

Shy cat shows his personality when he meets kitten.

When he noticed Jasmine, the kitten was entirely alone, hiding amid the tree’s branches, and he quickly climbed down and approached her. The kitten was clearly overjoyed to see a person, and he did not hesitate to run into Jasmine’s arms. 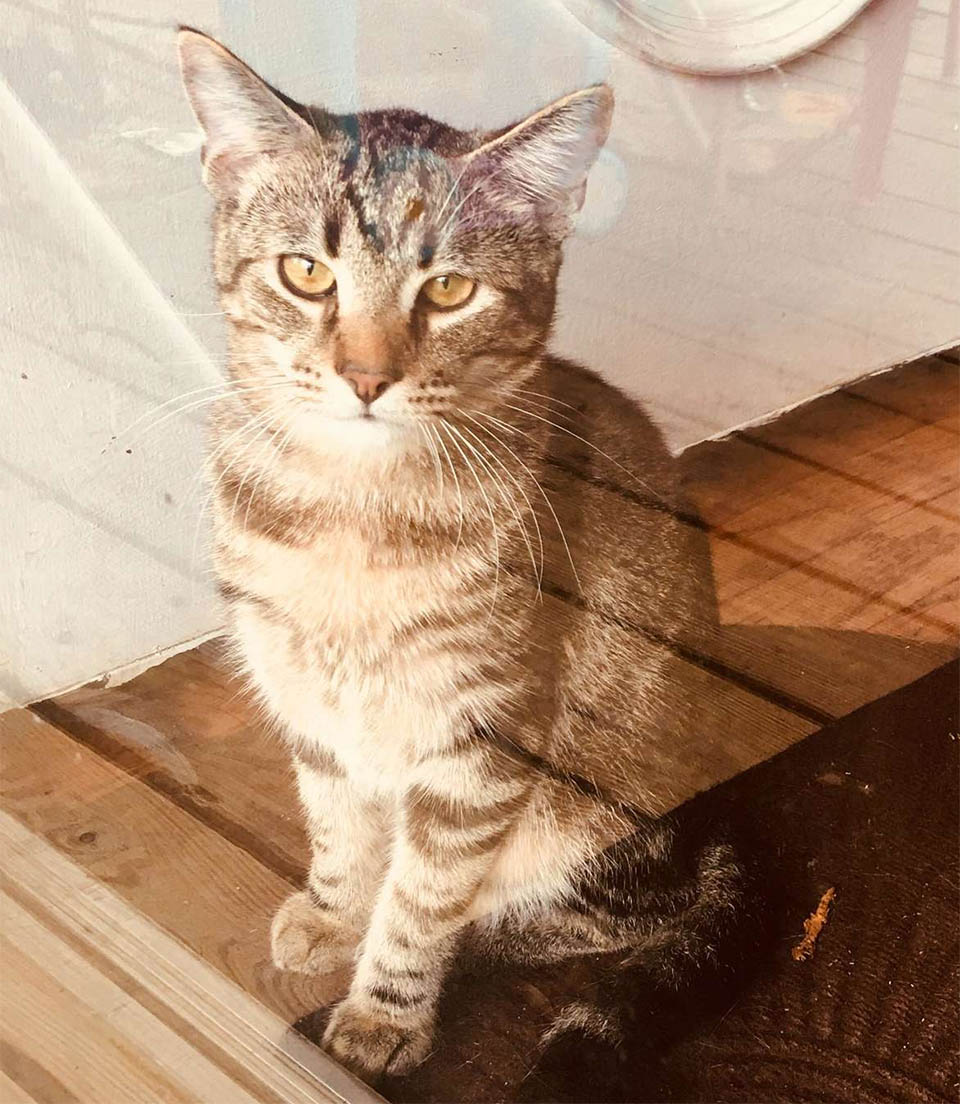 Because no one else in the area seemed to be the kitten’s family, the woman adopted him and called him Buddy. Despite his gratitude for having a home and being secure, the young boy avoided Jasmine’s other cats at all costs.

He was hesitant, and instead of making friends, he chose to be alone in any room in the home; he appeared destined to be a loner for the rest of his life. 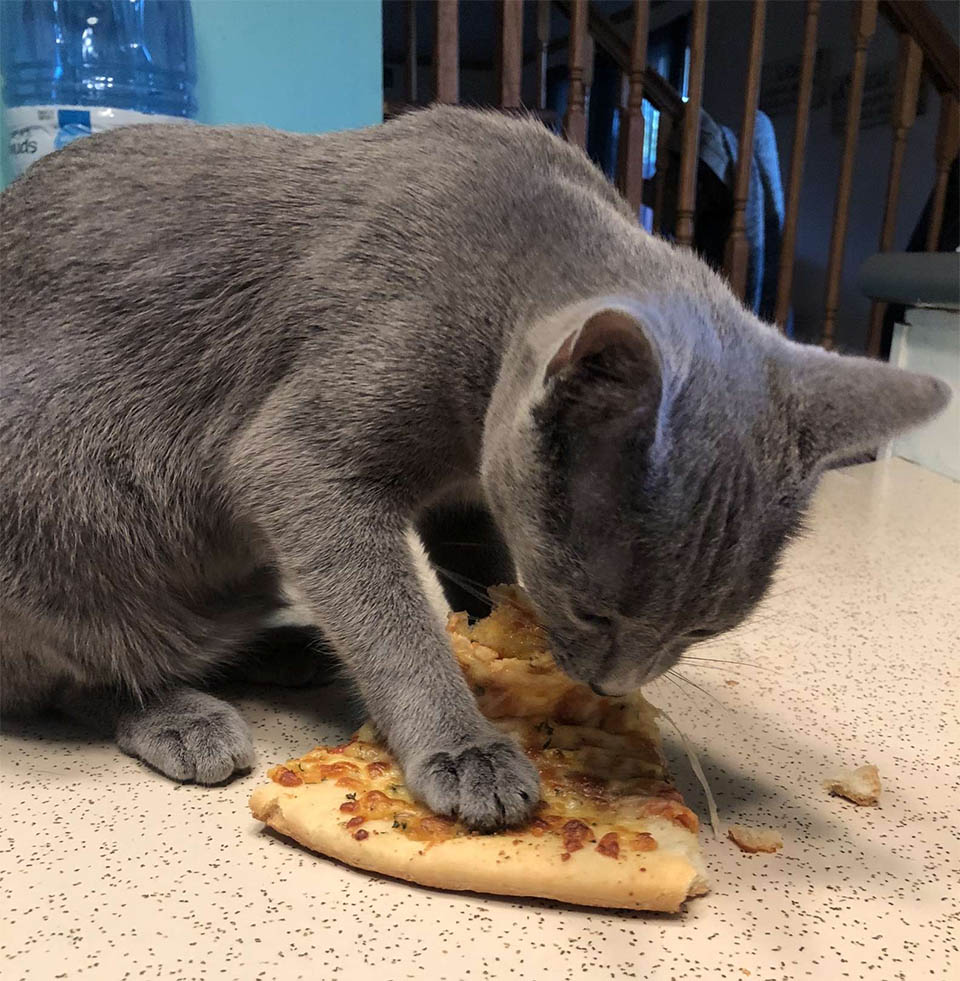 But, luckily, all would change in an instant, due to a new family member.

Hannah, a little gray cat who had been found abandoned beneath a nearby home at the age of five weeks, was the subject of the story.

The woman, as predicted, recognized that she had space in her home for another kitty and accepted her with open arms. Hannah was a fearless and sociable cat who rapidly adjusted to her new surroundings and made friends with everyone in the home, even stealing Buddy’s attention.

Buddy is cautious and reserved, but something about Hannah piqued his interest, and for the first time in his life, he desired to be near another cat.

These two felines’ personalities would most certainly conflict under other circumstances, yet Buddy welcomed his new sister without hesitation. 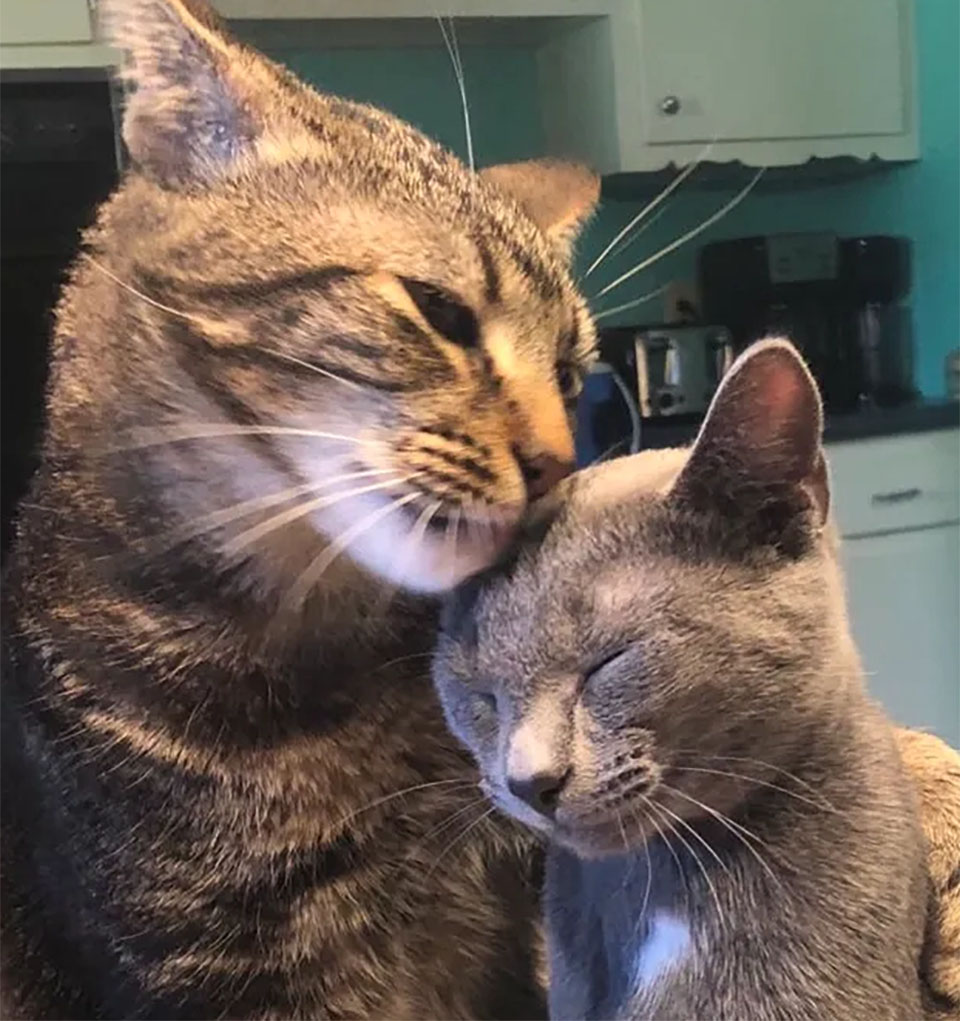 Buddy rushed over to see Hannah as soon as we got her home. He had always been cautious and shy, but the instant he met her, his entire personality changed.

The woman has never seen the lonely Buddy so close to another cat, yet their lives appear to be full when they are together. Buddy has taken on the role of elder brother, and he is incredibly protective and affectionate of Hannah; they do everything together and are seldom seen apart.

“I believe they embrace and cuddle because they love each other.”

Buddy’s most precious possession has unquestionably become Hannah, and the adorable cat tells him how much he matters to him. Buddy will occasionally give Hannah her meal first, just to make sure she is eating properly. 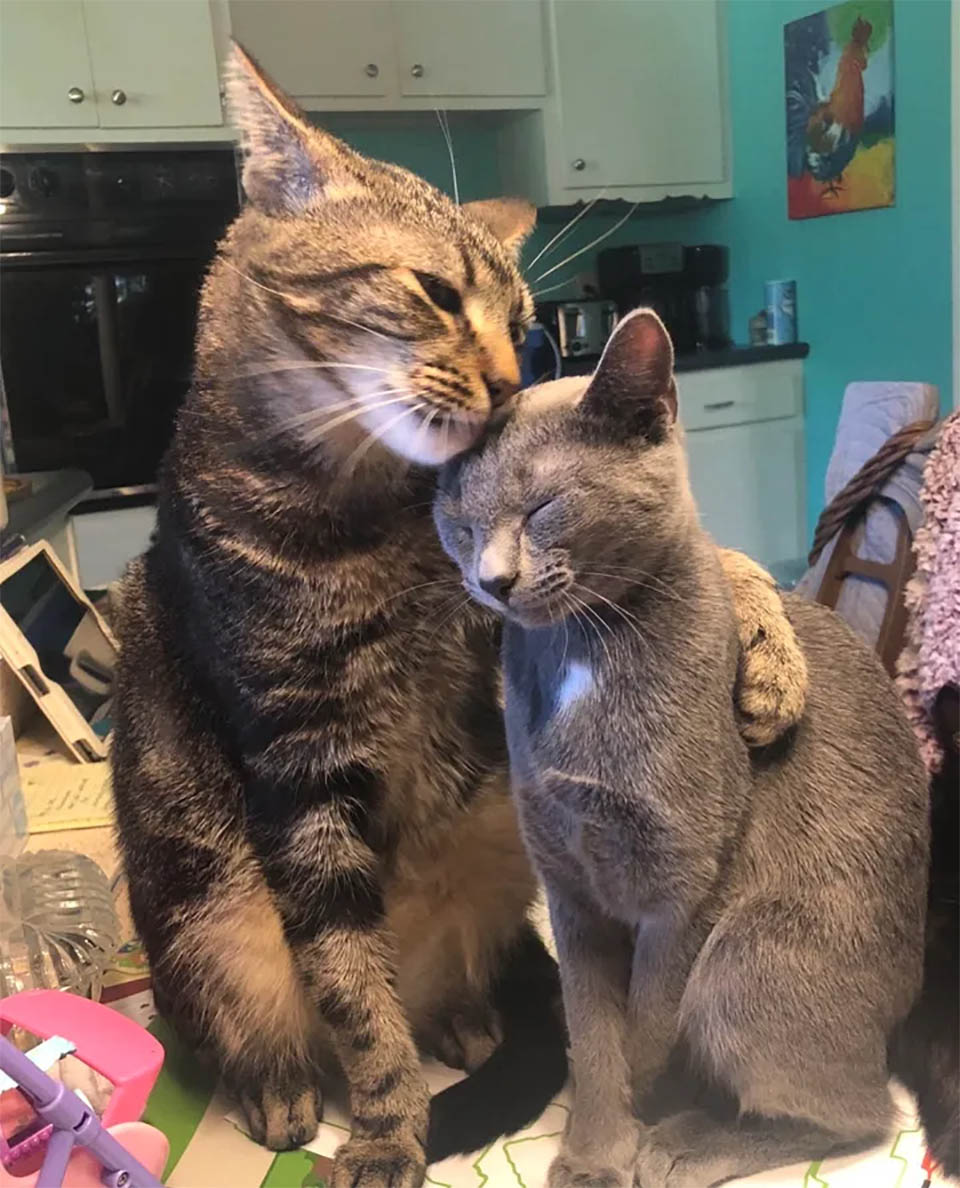 Buddy has grown more confident, extroverted, and social as a result of his adopted sister’s companionship. He’s also gentler, and the six rescued cats have merged into one huge loving family, with no cat left alone at bedtime. 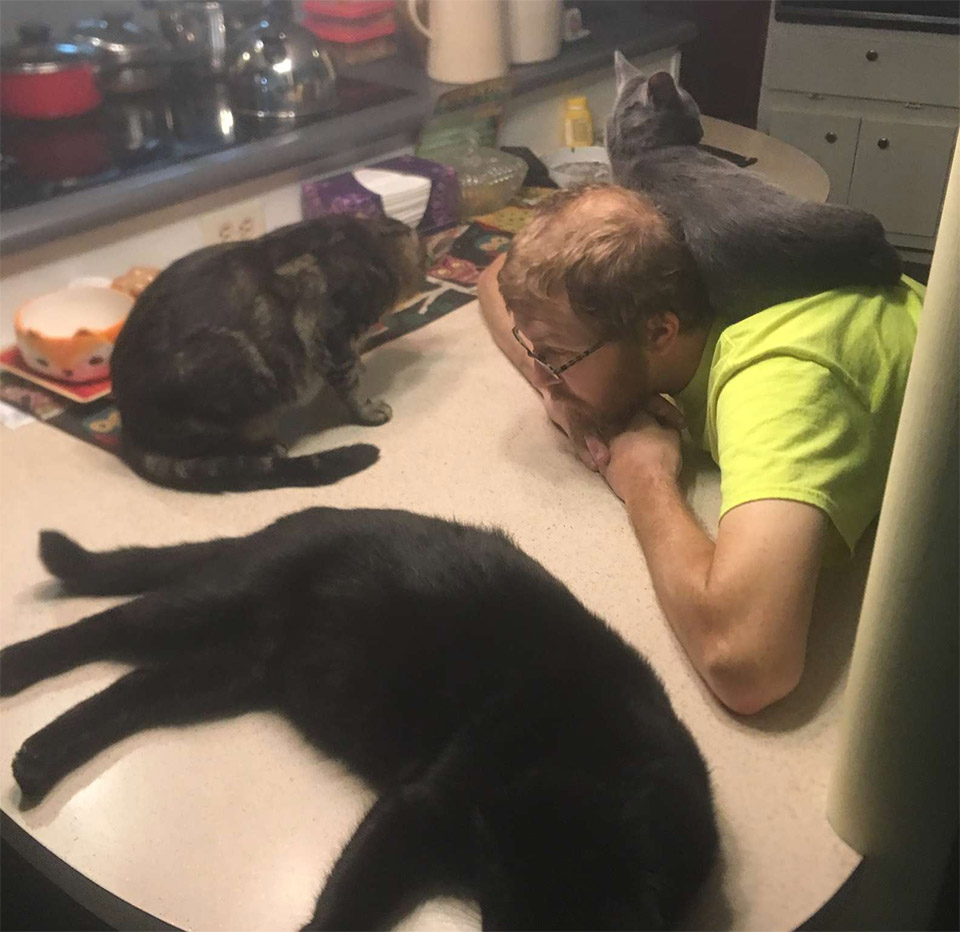 Now, not only do the two rescued kittens have a forever home, but they may also spend a life with each other.