Sabahattin Yılmaz was staying home one day when he saw something unexpected outside his window. He noticed a pigeon that was wet after a rain shower. Pigeon looked like he was looking for help.

Yilmaz saw that bird was so cold and he immediately helped him. 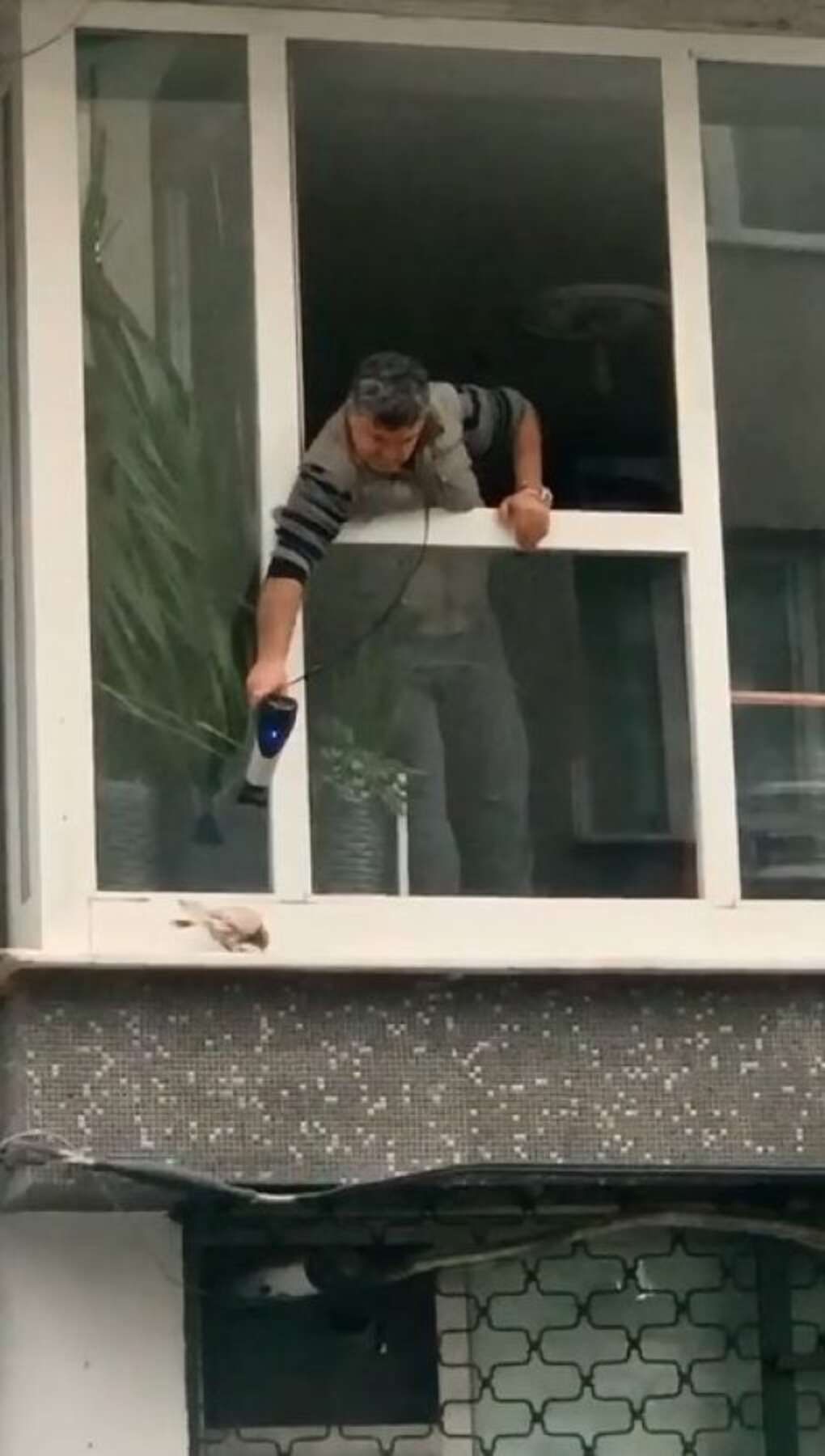 Man from Turkey took a hair dryer and this is the way how he decided to warm up the pigeon.

Someone recorded Yilmaz and this video went viral in Internet.

“[The pigeon] recovered after quite a bit of warming him up,” Yılmaz told the press. “I also gave him bird food. I [heated him] again after 15 minutes. After the bird recovered well and ate his food, he flew away.”

What a great gesture by this man.