What’s cuter than an orphaned baby bat swaddled in baby blankets? A veterinary clinic full of orphaned baby bats swaddled in baby blankets, that’s what. The Australian Bat Clinic & Wildlife Trauma Centre in eastern Australia’s Gold Coast Hinterland takes in baby bats (called ‘pups’) when their mothers have died, and also treats adult bats that are afflicted by mites and other bat diseases. 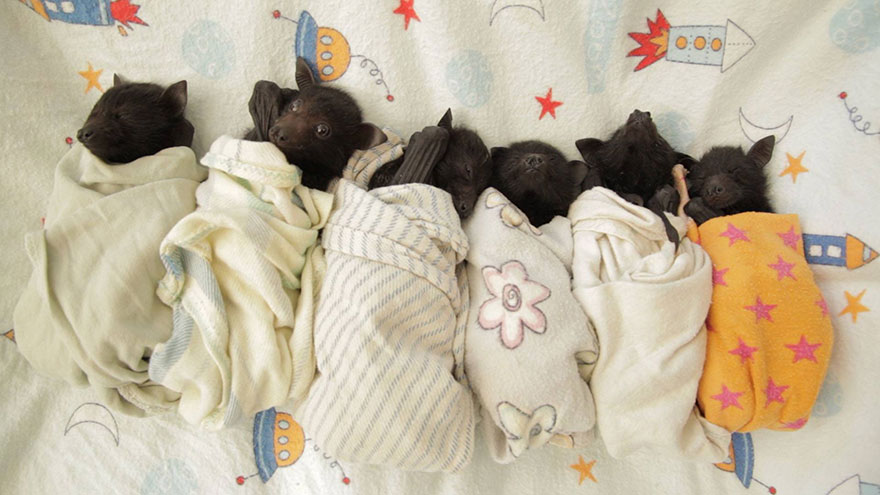 The baby blankets they wrap the young bat pups in aren’t just for looks – if the baby bats have been orphaned, they lack the warm embrace of their mothers’ wings, so these blankets are the next best thing. 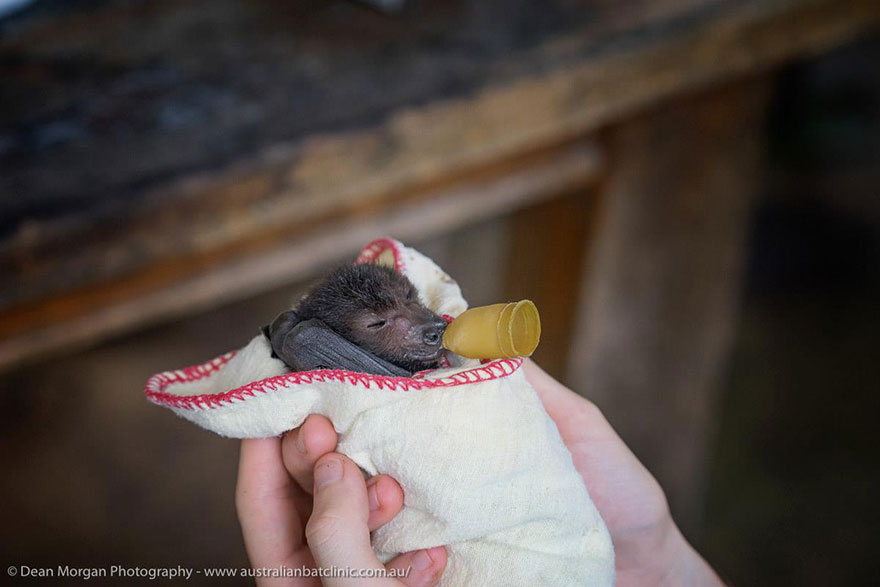 If any of our readers think that bats are scary or evil, we hope these images and videos will change their minds! If not, then take a look at the adorable little bats being cared for at the Tolga Bat Hospital in north-eastern Australia as well. Australia is home to nearly 100 different species of bats, between 25 and 30 of which reside in the region where the Australian Bat Clinic is located. 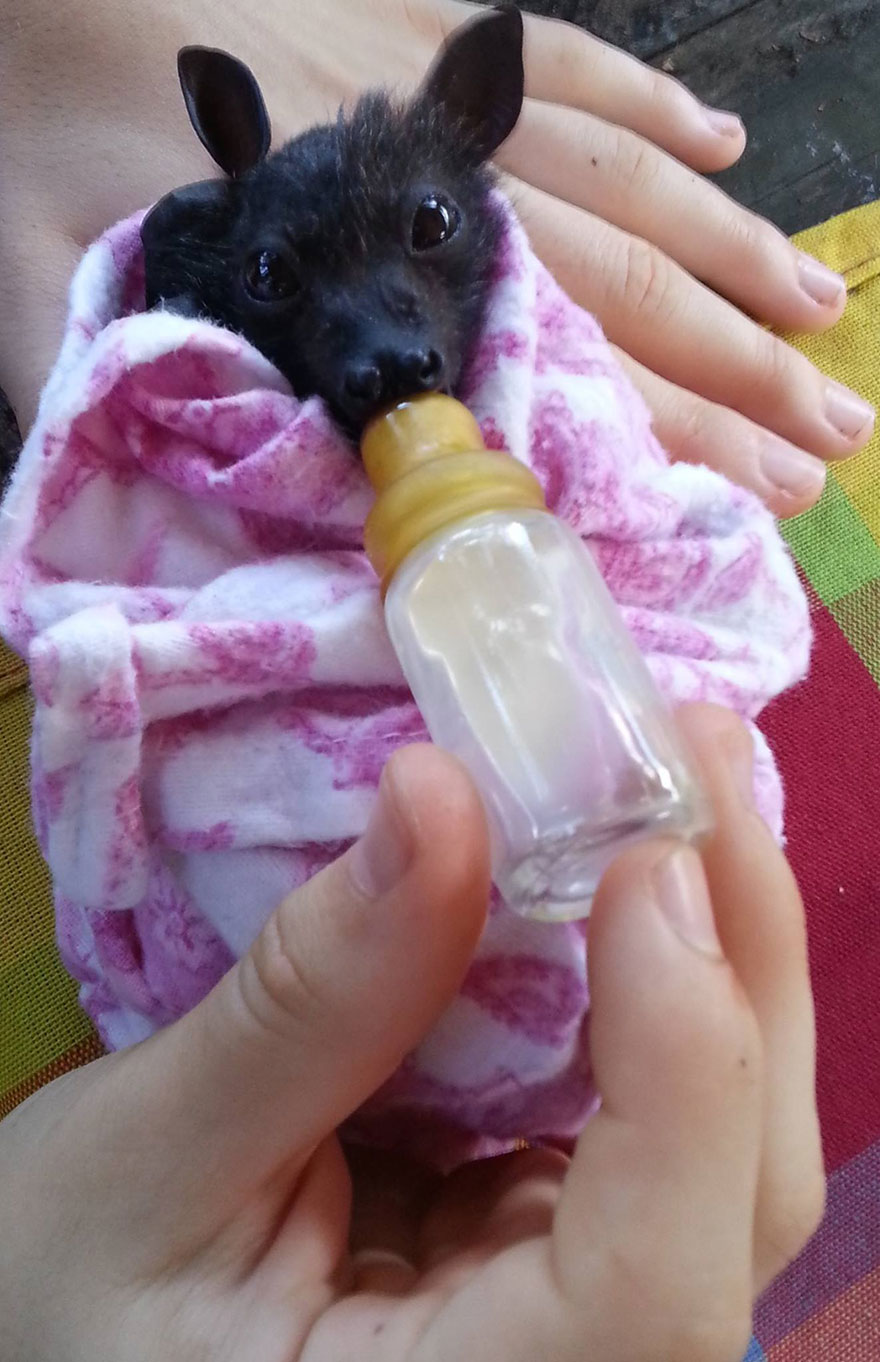