Meet this lovely pup named Beaù. She loves playing around and hanging out with her next-door neighbor.

Isn’t this the cutest? 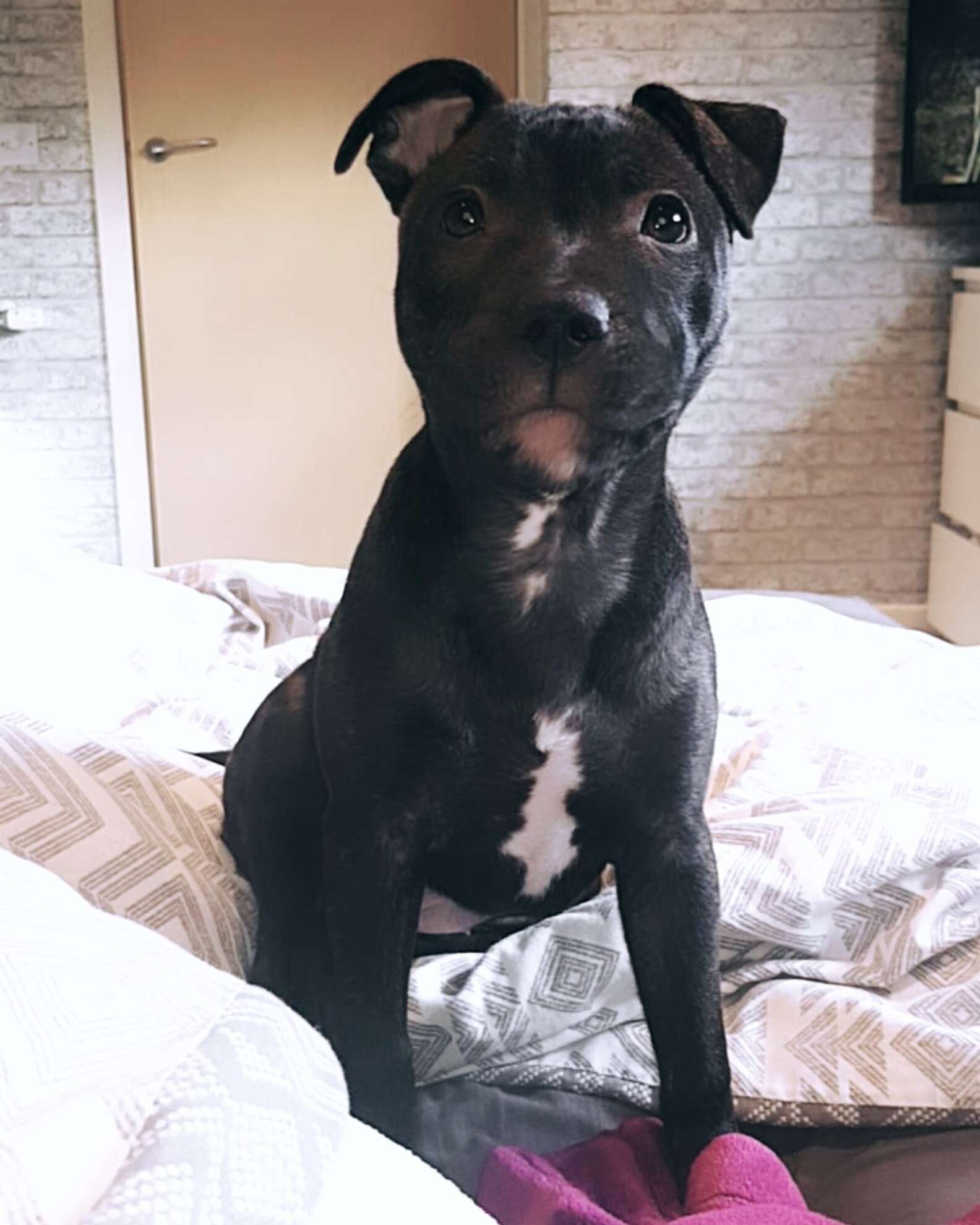 Her owner has told The Dodo that dog loves to snuggle.

“She’s is so hyper all the time and loves snuggles,” Burrowes told The Dodo. “[She’s] super friendly with all the neighbor’s dogs, but has a soft spot for Rocco.”

Now she and Rocco are besties and won’t separate from each other not even just for a moment! 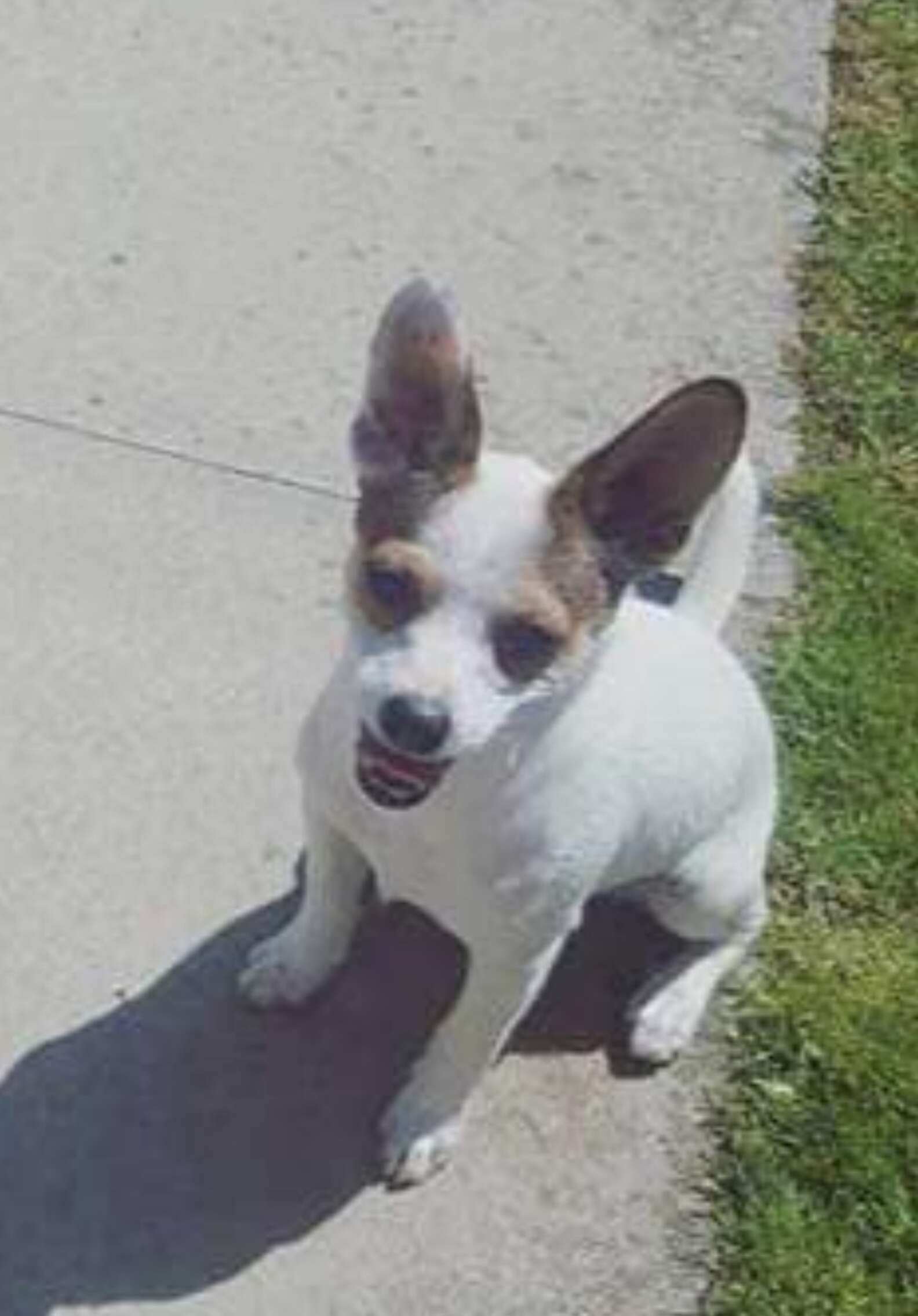 Rocco used to have a best friend named Jak that he misses a lot.

“She met him as soon as she was allowed outside and they automatically clicked,” Burrowes said. “[Rocco] really missed Jak as they were really close so Beaù made it easier.”

Beaù adores to show love for other people. Also, she loves being massaged by Rocco. That’s so adorable.

“When he stops, she paws at him to do it back,” Burrowes said. 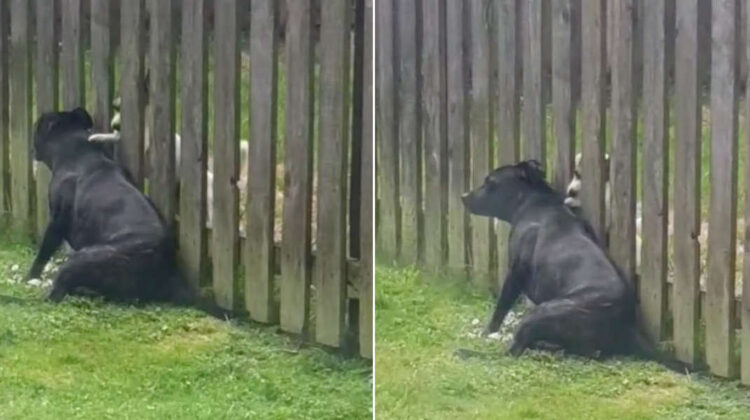 These two are so lovely!