Meet Angelica, a dog that used to live in a crate for already 6 years. She has a friend named Spud. 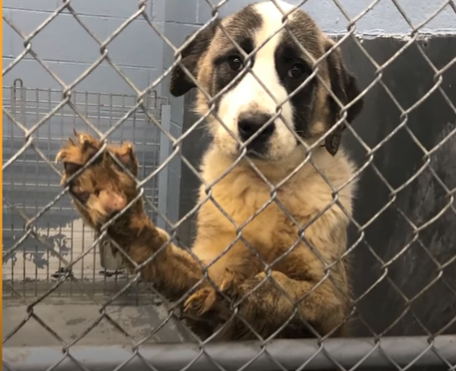 Stacey Pettit of Rescue RemEMBER has told The Dodo about dog’s situation.

“You would have expected them to act in a negative way, but they just gave kisses,” she told the Dodo.
Spud has a family now but Angelica is all alone. 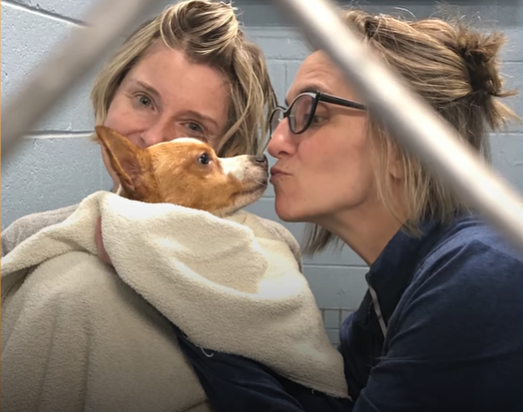 She was sick! Angelica has her back legs very weak.

Now she is feeling way better and got finally adopted.

But she never forgot Spud. They met each other again after their families reunited the dog months later.

Dogs used to live together in crates for 6 years but now their lives are completely changed. 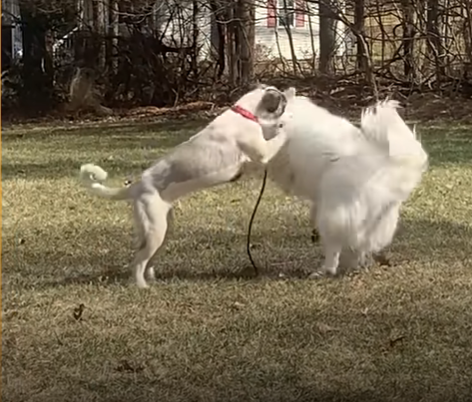