Setsu-chan is a beautiful cat. With his pristine white coat and piercing blue eyes, he is the picture of elegance…until he takes a nap.

Setsu-chan belongs to a Japanese illustrator named Mino. After looking at the cat’s photos, some people have said the cat has the “most awful sleeping face” they’ve ever seen. 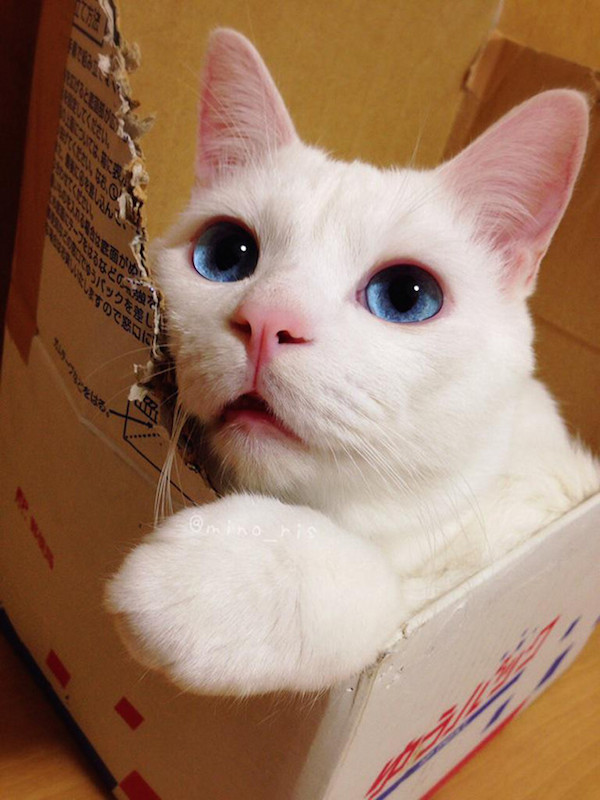 As soon as his eyes begin to close, a hilarious transformation takes place.

It’s not like he knows his feline charms are “deactivated” when he falls into a REM state. 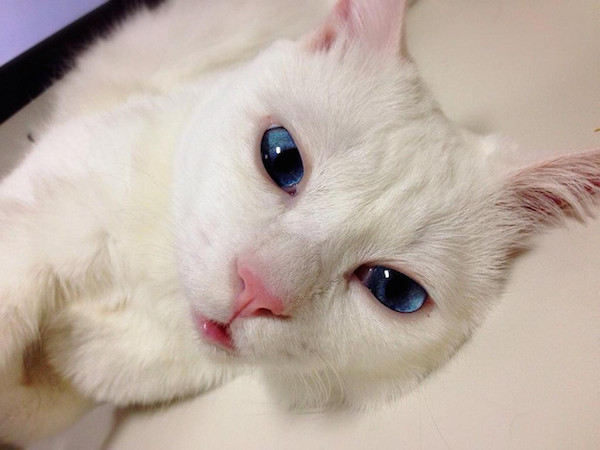 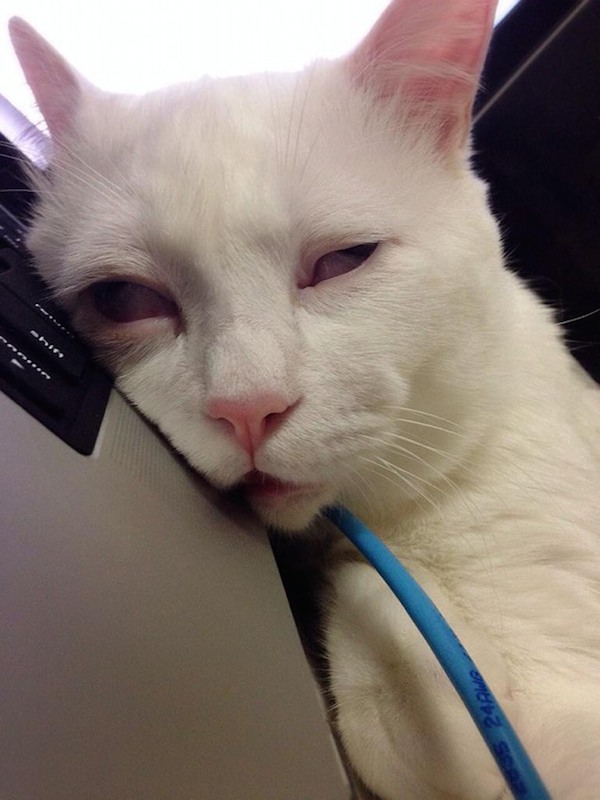 But as soon as his eyes close and sleep begins to take over, his defenses go down.

And weird, very un-catlike expressions take over his face.

But as soon as his nap is over, the “awful” face is gone as quickly as it came. And Setsu-chan has returned. 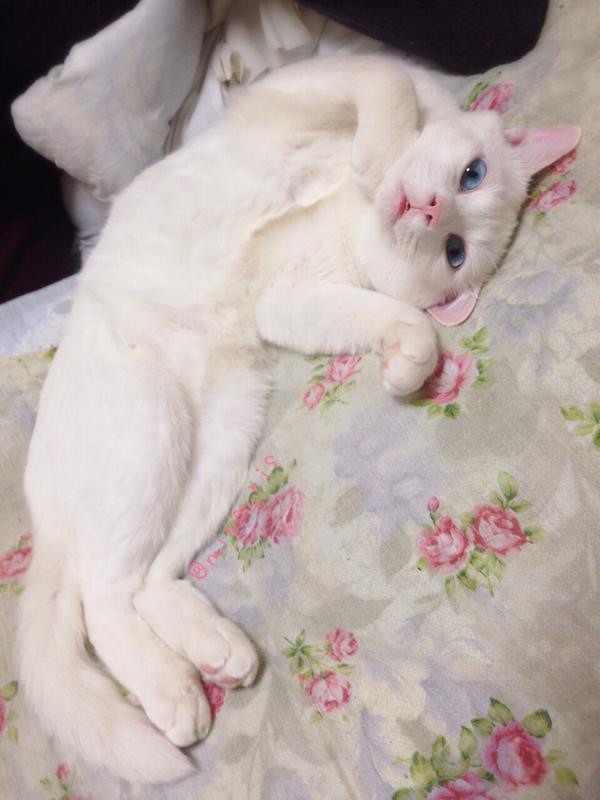