Recently a sad story about a little lion surfaced on the internet. This adorable lion cub was taken away from his mother when he was only a few months old. He was taken away to be used as a tourist attraction. The horrible people that stole him broke his leg and wounded his spine so that he wouldn’t be able to run away or struggle when tourists took pictures with him. After saving the wounded lion cub, rescuers brought him straight to the vets to have surgery, which, thankfully, was successful. The saviors named the lion Simba.

This horrific crime angered many people, including the president of Russia—Vladimir Putin—who, according to reports, personally ordered a criminal investigation into the matter. 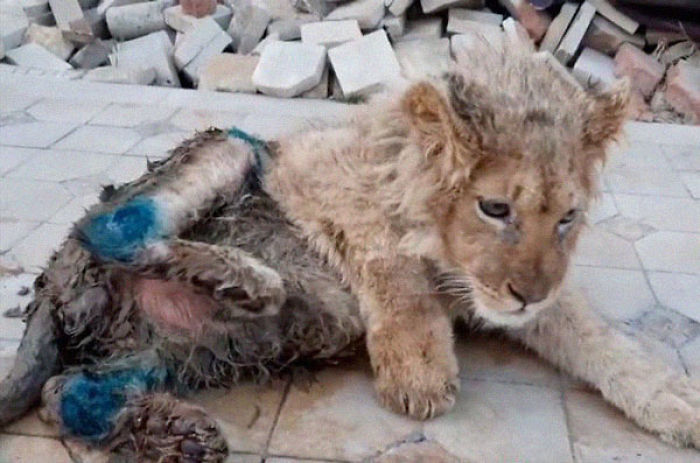 The poor lion was tied up in a barn, forced to take pictures with tourists. It’s reported that he was also tortured and beaten. He was on the brink of death, with injuries on his legs, spine, and many other places. However, thanks to good people and amazing doctors, Simba is alive and well today, learning to trust humans again.

Simba had to relearn a lot of things like walking and playing. He was given many toys and love. With a lot of patience, Simba is becoming a normal baby lion. His cuteness and playfulness will surely warm your heart. 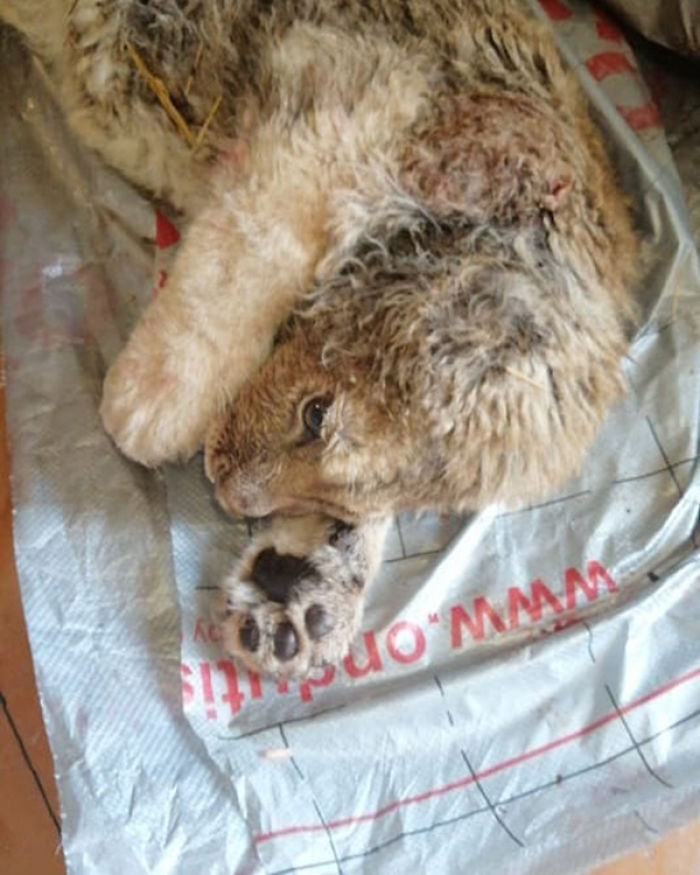 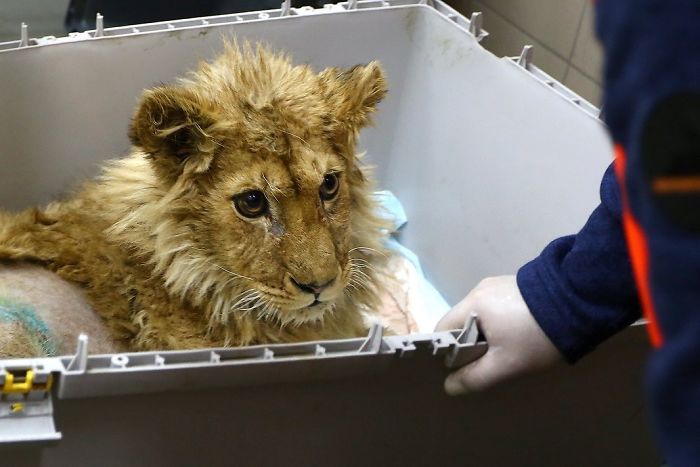 The person that saved Simba is named Karen Dallakyan, a vet in Russia. Karen helps hundreds of animals escape from awful situations. He helps them get back to health with food, shelter, and, most importantly, the love they deserve. Karen takes care of all kinds of animals like tigers, hedgehogs, snakes, and birds. Please go to his Instagram account and show him some love. 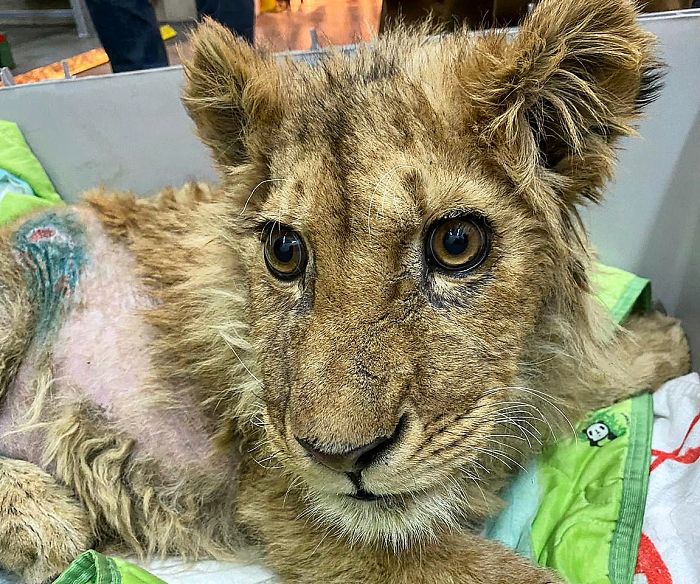 Thousands of animals experience cruelty all over the world. Many awful people torture them to gain popularity and money. When going to see an animal, always keep their safety and livelihood in mind—animals are not entertainment, but living beings that feel pain just like the rest of us. Please consider donating to institutions that help animals in need and if you see an animal being mistreated, speak up and don’t let them suffer.