They called him Frodo. Maybe because the shaggy remains of his coat looked a little like the curly hair of Lord of the Rings character Frodo Baggins. But for a while, however, the miserable stray doggie was more like the repulsive Gollum rather than the alter ego of Elijah Wood. 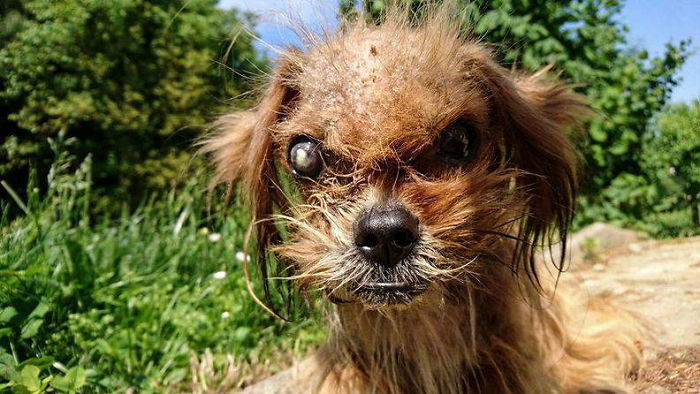 Last May, someone saw a starving pup wandering around in Croatia. The tiny creature was covered with mange, and his eyes were under attack by infection. According to some, Frodo looked scary like the devil. Nonetheless, he needed help and was soon taken to veteran animal rescuer Klaudija Sigurnjak.

“I was stunned,” Klaudija told The Dodo. “I could hardly believe it was really a dog. I immediately set about rescuing him.” After winning Frodo’s trust with food, Sigurnjak gave all the care the puppy needed to start his life anew. At first, however, it seemed like an impossible task. “He was full of fleas and ticks, and starved to the bone. We were not sure whether or not he’d survive.” 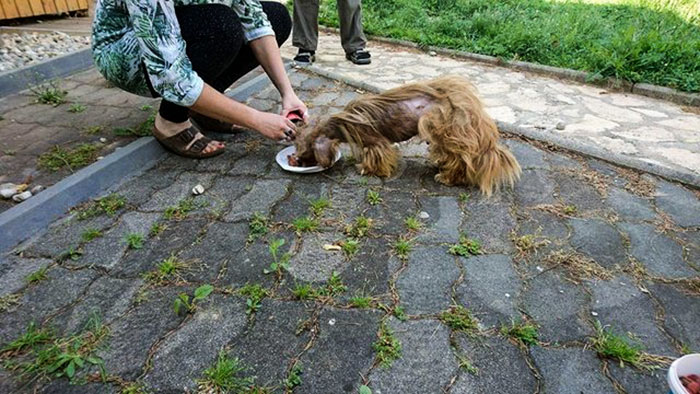 But even though nobody could save Frodo’s right eye, he proved to be the toughest fighter. Together with his fur, Frodo has regrown his spirit as well. “His transformation was phenomenal,” Sigurnjak said. “We never dreamt that he would be so beautiful.” After his amazing recovery, Frodo was put up for adoption, and quickly found his new family. 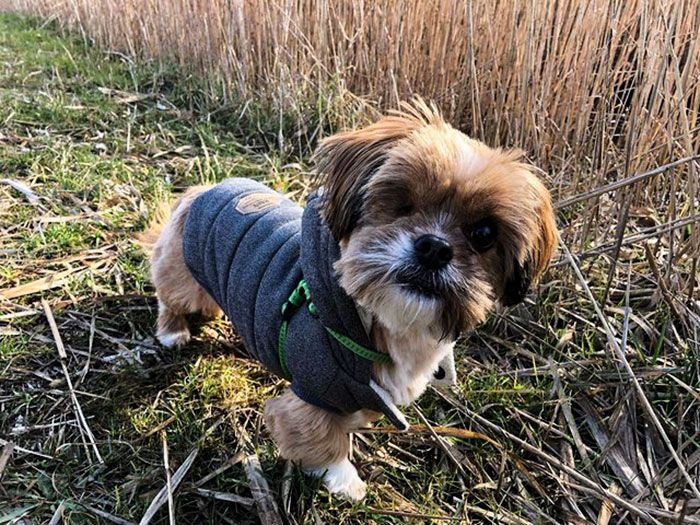